My name is Martin Ratinaud. 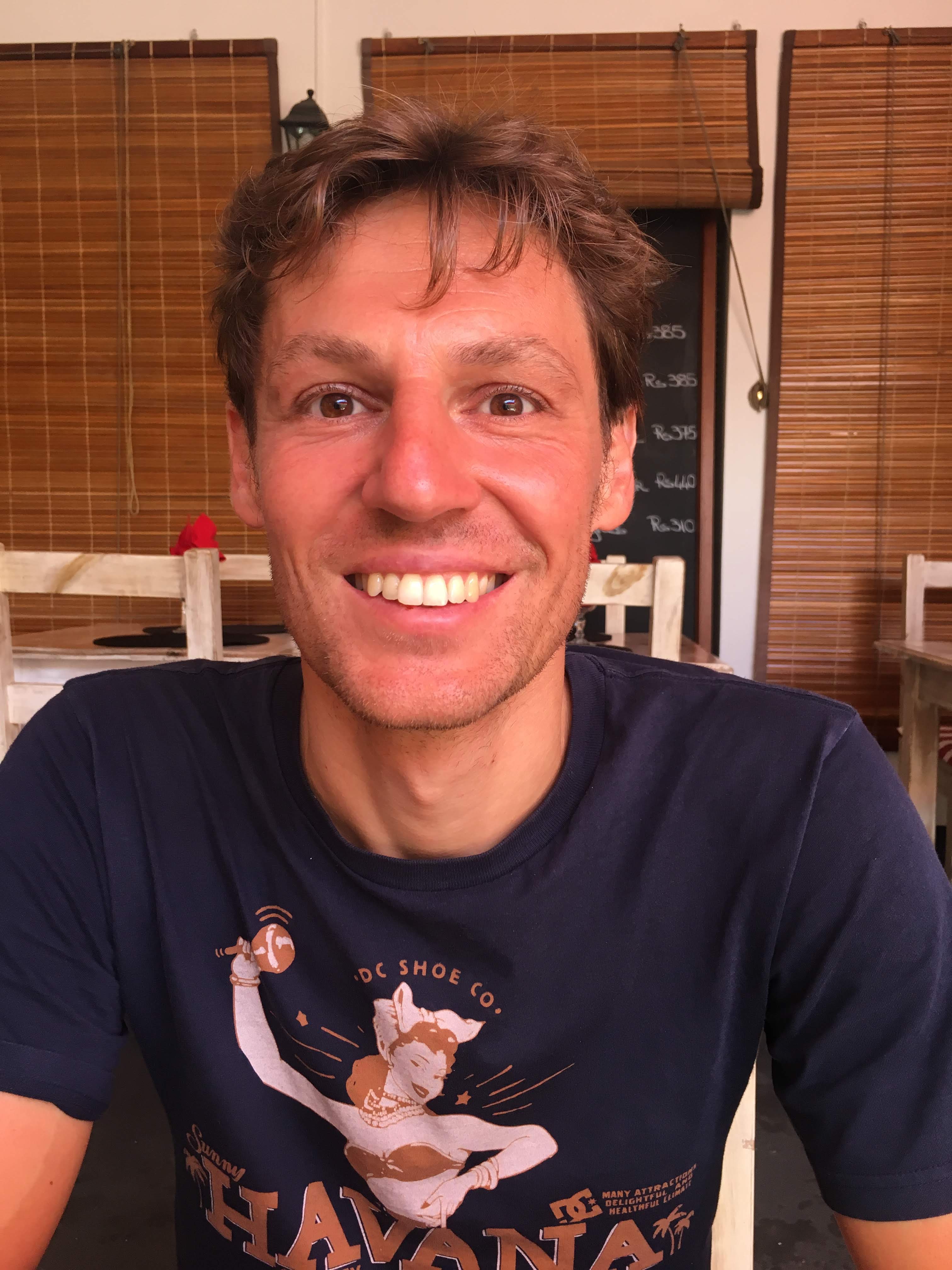 As I began my journey in crypto pretty late around 2020, I started buying coins with the perspective of holding them during the next 5 years.

I was really thrilled when I discovered staking and lending. As a Holder, it felt natural that I used that passive income and first used Kraken to do so, as all my cryptos were there.

After some digging, I realized that they did not provide the best rates on the market AND that some other exchanges were giving crazy rates up to 100%.

As often in my life, the need for a not yet existing tool arised and I began to work on it.

if you're interested, all my journey can be found on Indie Hackers

As previously mentioned, I like building tools for myself and here is the list of my other projects

Find me on the web